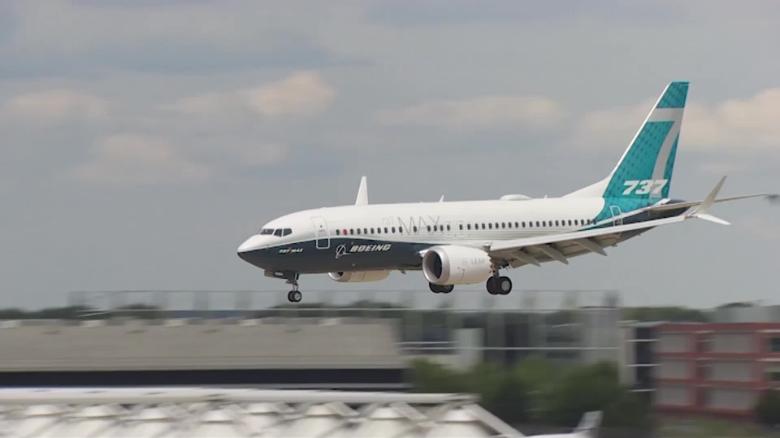 Boeing unveiled an overhaul Wednesday to a software system and the pilot training of its signature 737 MAX plane, marking its most direct attempt to fix an element of the plane’s original design that investigators believe led to two recent crashes.