Xiaomi announced the Redmi Go in the Philippines and the Redmi Note 7 as a sub-brand spin-off in China. We’re yet to see the phones on other markets, but info about availability in India has just popped up online. Both phones will appear there in all colors, but the Redmi Note 7’s 6 GB RAM version won’t make it.

The Redmi Go arrived for PHP3,990 or about $75 in Blue or Black. It looks like India is getting a Red option, and if we can trust the conversion rates, it is likely to be priced at about INR5,500. For that price you get a quad-core Snapdragon 425, 1 GB RAM and 8 GB storage, along with Android Oreo (Go Edition) and a neat 3,000 mAh battery under the hood. 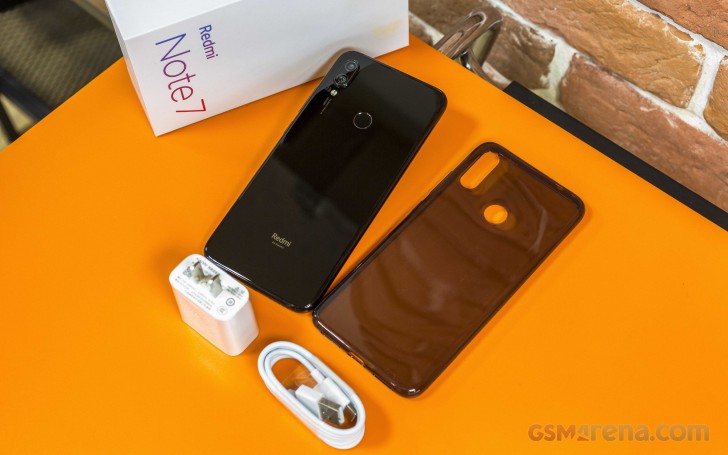 The Redmi Note 7 packs a 48 MP camera and 32GB or 64GB storage. All three colors will be launched in India – Black, Blue gradient and Twilight Gold, that honestly looks more like Red. We are still waiting for an official price for the Snapdragon 660-powered smartphone, but it will likely be around INR9,999.