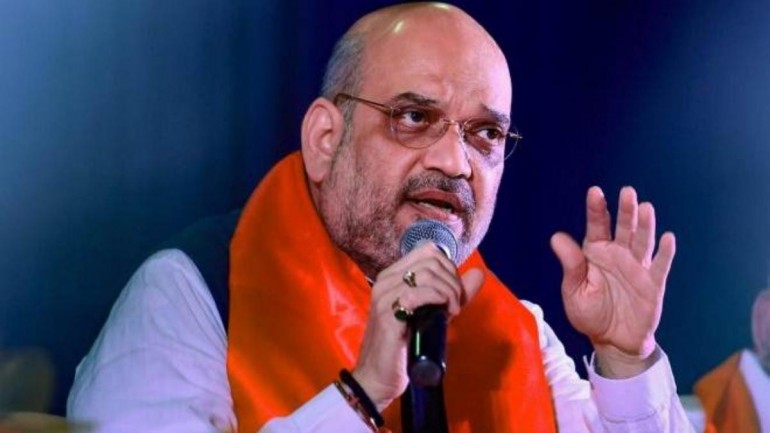 The Centre has asked states and Union Territories to keep security forces on “maximum alert” following decisions related to Jammu and Kashmir to “pre-empt” and “prevent any breach of security”, a communique issued by Home Ministry said Monday.

The government has also told the state governments that “special care” should be taken of Jammu and Kashmir residents and students residing in their state.

“Adequate publicity may be given to the measures taken by state governments and Union Territory administration to inspired confidence in the sections concerned and to sensitise the public against any mischief or breach of peace,” it said.

Suitable instructions should be issued to law enforcement agencies to maintain vigil against circulation of false, unverified news, rumours, and unscrupulous messages on social media aimed at disturbing peace and public tranquility and inciting violence and communal discord, it said.