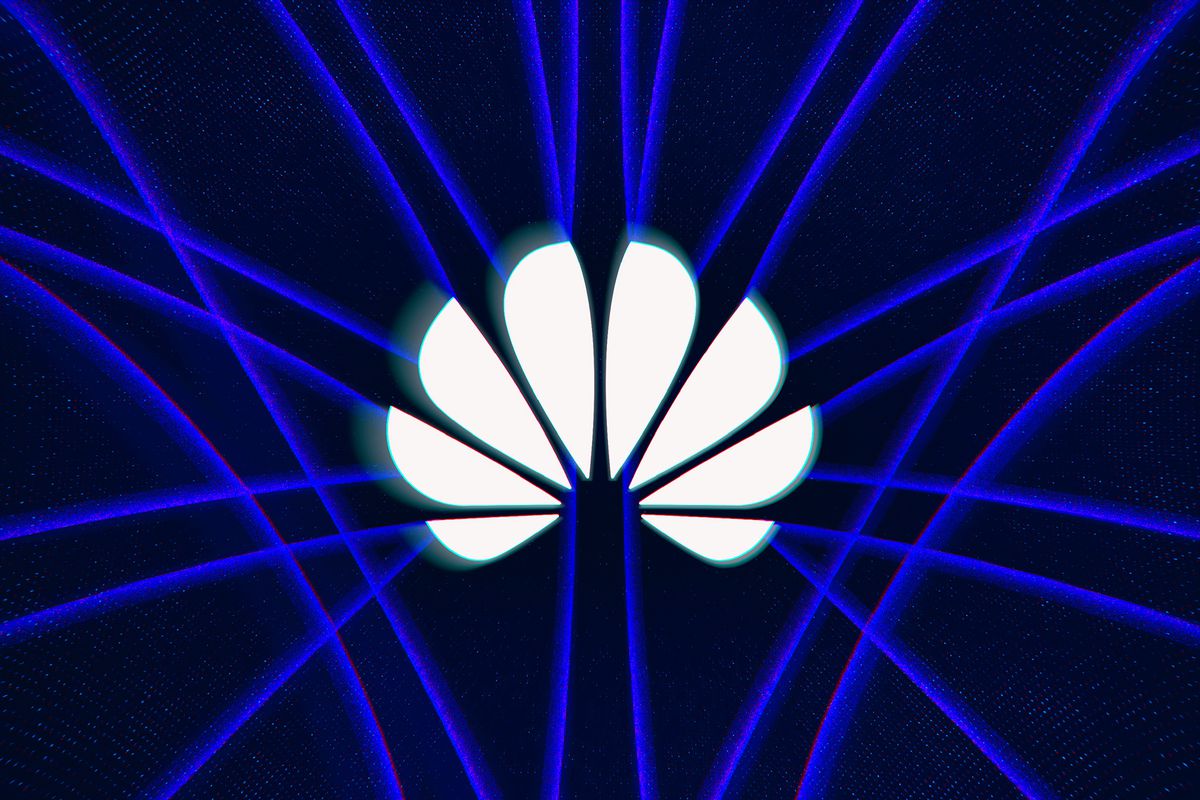 According to a new report by the Financial Times, Google is trying to make the case to the Trump administration that it needs to be able to provide technology to Huawei in the name of US national security. According to one FT source, the central point of the argument is that Huawei would be forced to fork Android into a “hybrid” version that would be “more at risk of being hacked, not least by China.”

Google, like all US companies, has been banned from having business dealings with Huawei. In the long term, that would mean that Google would not be able to provide any of its services on Huawei phones. In the short term, the company has secured a temporary license to continue to supply software updates to existing phones.

Because Huawei phones are already banned in the US, understanding how Google is making that case that a forked version of Android being sold elsewhere in the world is a serious threat to US national security might seem like a bit of a jump. Although the Financial Times’ sources don’t explicitly lay out Google’s argument, it’s not difficult to imagine how it would go.

Step one: Huawei forks Android, creating a version that no longer includes Google’s services. One of the most important features of those services is Google Play Protect, software that automatically scans for malware, viruses, and security threats. Another is that people who buy phones with Google Services generally stick to apps available in the Google Play Store, which are more rigorously checked for security than what you’ll find on other stores.

Step two: those Huawei phones with a forked version of Android are sold globally. They are less secure and get hacked.

Step three: somebody in the US unknowingly sends sensitive information to somebody who is using one of those hacked Huawei phones. No matter how secure end-to-end encryption is, if there’s malware directly on a phone there’s a risk it could see information sent to it. And many people don’t check to see what phones they’re sending information to.

Whether or not Google can convincingly make that argument could mean the difference between a fast resolution to this ongoing dispute or something much more complicated. Huawei is by some measures the number one or number two top seller of phones worldwide, and if it suddenly rushed into creating its own OS, things would get messy very quickly.

Huawei has said that it could roll out a custom operating system “very quickly,” though whether it would be based on the version of Android (sans Google services) it currently uses in China or on something else is not very clear — just like everything else in this complicated situation.

Even if you discount Google’s reported argument about security, there’s no question that it and other US companies stand to lose a significant amount of money if they can no longer do business with a company as large as Huawei. Just as it’s difficult to separate the Trump administration’s security concerns from its trade war, it’s equally difficult to separate Google’s reported security motivations from the potential effect on its bottom line.

That action is likely to intensify over the summer: Google’s temporary license to supply Huawei phones with updates is set to expire on August 19th.