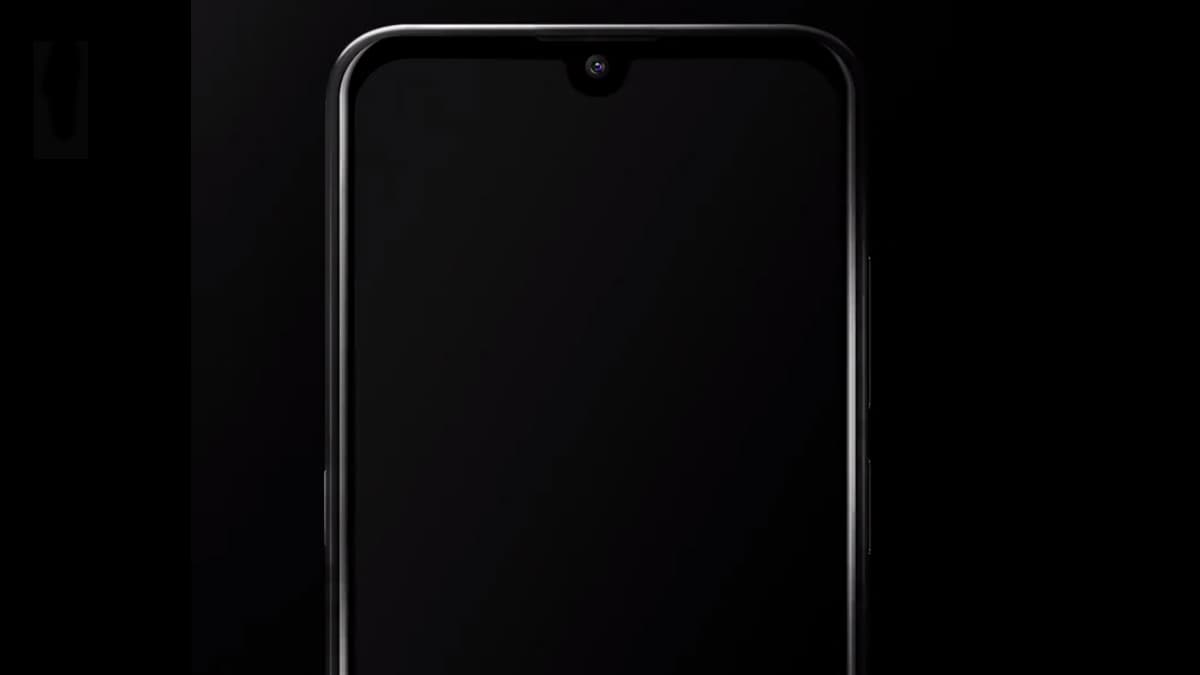 Nokia phone family is set to add a new member on June 6. HMD Global already confirmed the launch date and teased a preloaded Night Mode-like feature on the upcoming Nokia phone to enhance low-light photography. Now, a new teaser has been released on Twitter that confirms the support for face unlock and a waterdrop-style notch. The teaser also highlights the availability of a dedicated Google Assistant button to easily wake up the voice assistant. The Finnish company is using hashtag #GetAhead that suggests some compelling features on the new model.

The fresh teaser that was posted on Twitter on Wednesday shows a first glimpse of what’s set to debut on June 6. The 12-second video highlights the waterdrop-style display notch as well as support for face unlock. The teaser also shows a button at the left that could be the dedicated control for triggering Google Assistant.

While the Nokia 6.2, said to be the global variant of the Nokia X71, has been tipped to launch at the June 6 event, that model has a hole-punch style front camera, and no notch. It may be another, completely new model that HMD Global launches. The Nokia 9 PureView is also expected to be launched in India at the event.

We have already seen the Nokia 3.2 and Nokia 4.2 with a Google Assistant button. Both smartphones were launched in India last month with a starting price of Rs. 8,990.

Last week, HMD Global released a teaser that hinted at a Night Mode-like feature on the upcoming phone. The feature could be a part of the Nokia Camera app. Additionally, past teasers have suggested a 3.5mm headphone jack, curved back, and a power button with a notification light — similar to the Nokia 4.2.

Interestingly, HMD Global is releasing the teasers of its upcoming smartphone through both Nokia Mobile India and Nokia Mobile Twitter accounts. This suggests that the same new Nokia model is arriving in India and global markets. The company is notably hosting the launch event in New Delhi as well as in Italy on June 6 to unveil the handset publicly.