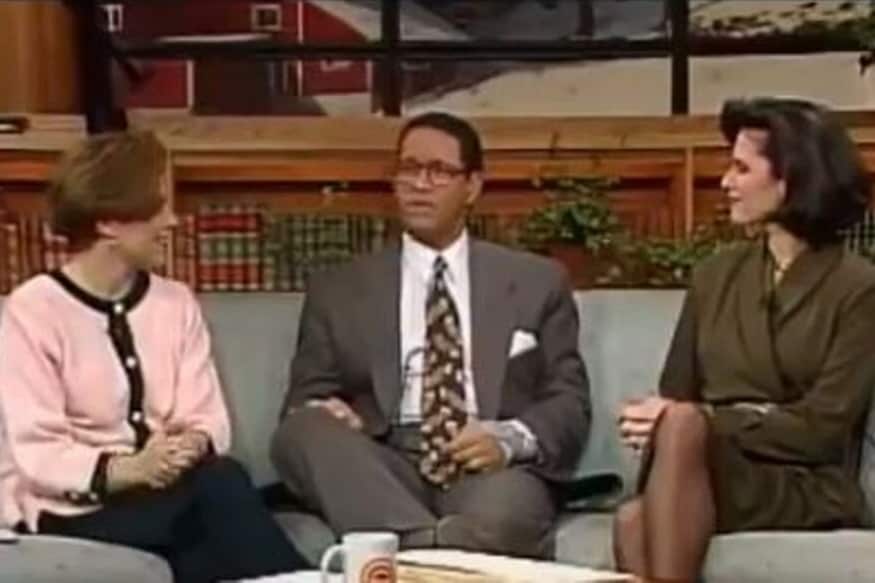 How would you like to answer the question: “What is the internet anyway?”

A short clip from The Today Show, an American talk show aired by NBC, discussing “what is the internet” in 1994 has suddenly gone viral.

While Gumbel described the ‘at sign’ as an “‘a’ with a ring around it”, he said that Katie referred to as ‘about or around’ and it all sounded very “stupid” to him when he had to say “[email protected]”.

Then he went on to ask, “What is the internet anyway?”

It was a further amazement for Katie, when she realised that one doesn’t need a phone connection to operate the internet.

Something as ubiquitous as the internet back then would seem so incomprehensible to the mass.

The video shared on Twitter reads, “I haven’t seen this clip in years…Today Show, 1994: “What is internet, anyway?”

The talk is seen to proceed when someone from the audience answers to Gumbel’s question and explains what the internet was.