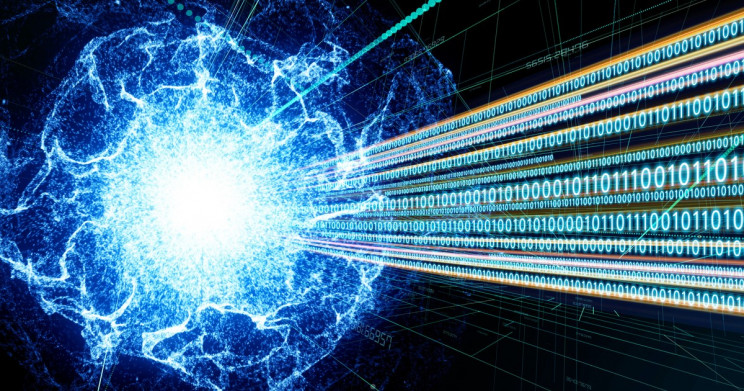 Quantum issues may now be solvable without the use of a quantum computer. New research by engineers at Purdue University and Tohoku University in Japan, has unveiled the researchers’ new hardware — a probabilistic computer — which can solve quantum problems without using any quantum computers.

The probabilistic computer with its new hardware has fundamental units — known as p-bits — which can perform a calculation that usually only a quantum computer could solve.

The new device built by the engineers will be the basis for building probabilistic computers. These computers can solve issues in sectors such as drug research, encryption and cybersecurity, and data analysis, as well as supply chain logistics.

What’s the difference between probabilistic computers, quantum ones, and classical computers?

The computers that we use today store information in ‘bits‘ — binary digits — either zeroes or ones. Quantum computers use qubits — that are simultaneously zero and one.

Back in 2017, another Purdue-led research put forward the idea that a probabilistic computer could do the same, by using p-bits that can also fluctuate quickly between zero and one.

Supriyo Datta, who led the 2017 research, said “There is a useful subset of problems solvable with qubits that can also be solved with p-bits. You might say that a p-bit is a ‘poor man’s qubit.'”

A big difference between qubits and p-bits is that qubits require extremely cold temperatures in order to work, whereas p-bits can operate at room temperature.

The device that the team built is an updated version of magnetoresistive random-access memory or MRAM. It is already in use in some of today’s computers for storing information.

Using the orientation of magnets, the device creates states of resistance that correspond to zero and one.

The team of researchers at Tohoku University changed an MRAM device in order to make it more unstable, thus making the fluctuation of p-bits easier. Then, the Purdue team used this device and combined it with a transistor to create a three-terminal unit that can control these fluctuations.

The probabilistic computer is made up of eight interconnected p-bit units.

What happened when the probabilistic computer was put to the test?

It managed to solve a quantum problem. It broke down numbers like 35,161 and 945 into smaller numbers, a calculation that is better known as integer factorization.

This type of problem can, in fact, be solved on our classical computers. However, the researchers have shown that by using a probabilistic computer, less space and energy is used.

“On a chip, this circuit would take up the same area as a transistor, but perform a function that would have taken thousands of transistors to perform. It also operates in a manner that could speed up calculation through the parallel operation of a large number of p-bits,” said Ahmed Zeeshan Pervaiz, a Ph.D. student in electrical and computer engineering at Purdue.

Furthermore, Kerem Camsari, a Purdue postdoctoral associate in electrical and computer engineering, said, “In the near future, p-bits could better help a machine to learn like a human does or optimize a route for goods to travel to market.”