Microsoft’s Surface hardware has helped the Redmond-based company change the language of laptops since the Surface RT was launched in 2012. Through technical innovations, daring hardware choices, and tight integration with the software, a new story is being told.

As we get ready to welcome updates to the Surface family, Microsoft is quietly reminding everyone this is still the case. 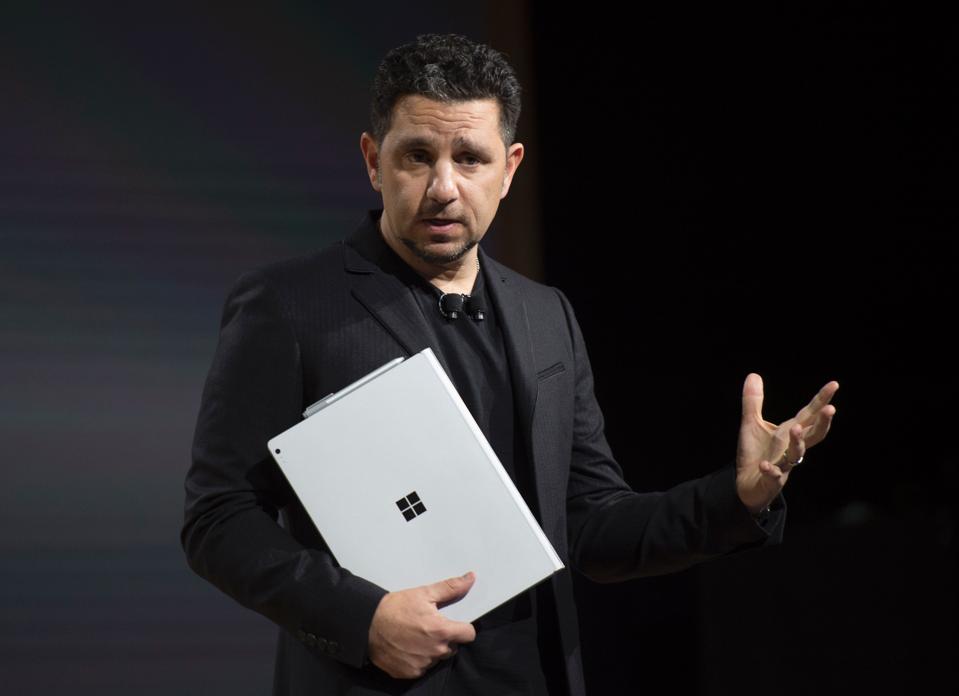 The best illustration of this actually comes from TechCrunch’s Devin Coldeway. Coldewey readily admits that his look at Microsoft’s micro-optimised keyboard comes out of a trip into Microsoft’s research lab – a trip that he requested – but the fact that Microsoft was ready to tell a story of precision and ultra-high standards that is reflected in their products:

Generally speaking, the work I got to see fell into three general spaces: the Human Factors Lab, focused on very exacting measurements of people themselves and how they interact with a piece of hardware; the anechoic chamber, where the sound of devices is obsessively analyzed and adjusted; and the Advanced Prototype Center, where devices and materials can go from idea to reality in minutes or hours.

In short, Microsoft tests as many factors as possible; is happy to talk in broad brush strokes just how much time and how many different permutations are considered; and how the technology is tested under harsh conditions to ensure there are no embarrassing manufacturing mistakes present after months or years of regular use. 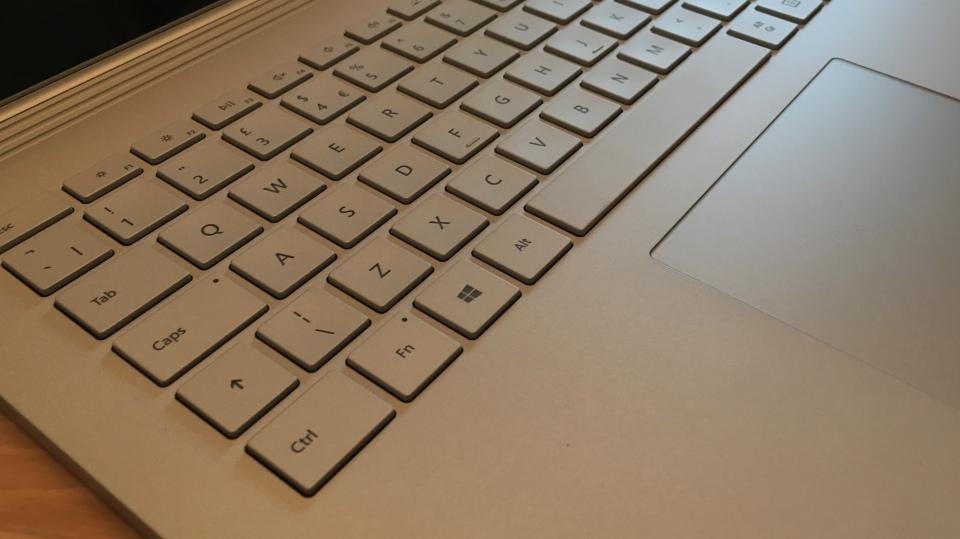 I’m pretty sure that every major manufacturer has similar facilities, but unless us reporters get out a tape measure and start comparing notes on these guided tours, we’ll never know who has the biggest.

What’s key though is that Microsoft is ready to push this message, stressing its forward thinking research, the consideration of diversity, and the torture that devices go through for reliability.

While I doubt it would be admitted publicly, the latter feels like putting users of the MacBook’s disastrous scissor-style keyboard on notice that there is a better way; while the focus on diversity illustrates respect for the user… when the next product doesn’t quite fit my hand span, remind me of those!

But the former – suggesting a level of research that perhaps is beyond other manufacturers except perhaps Apple – is the one that intrigues me most. From a dual screen hinge, through improved screen detaching connectors, to adding a screen into the Surface Pen, 2019 has seen a raft o published patents that show the innovation inside Microsoft’s labs.

Later this year, Microsoft is expected to a number of new Surface machines, with updates to the flagship Surface Book, the practical Surface Laptop, and the beloved Surface Pro all high on the wish list of the Windows 10 generator.

We’ll see the products on stage, in demos, and in luxuriously filmed promotional videos. They will be launched with case studies on their real-world use as well as densely packed details about the new hardware techniques and the technology in the new designs. But the building blocks that will be used in these promotional stories are already on display.