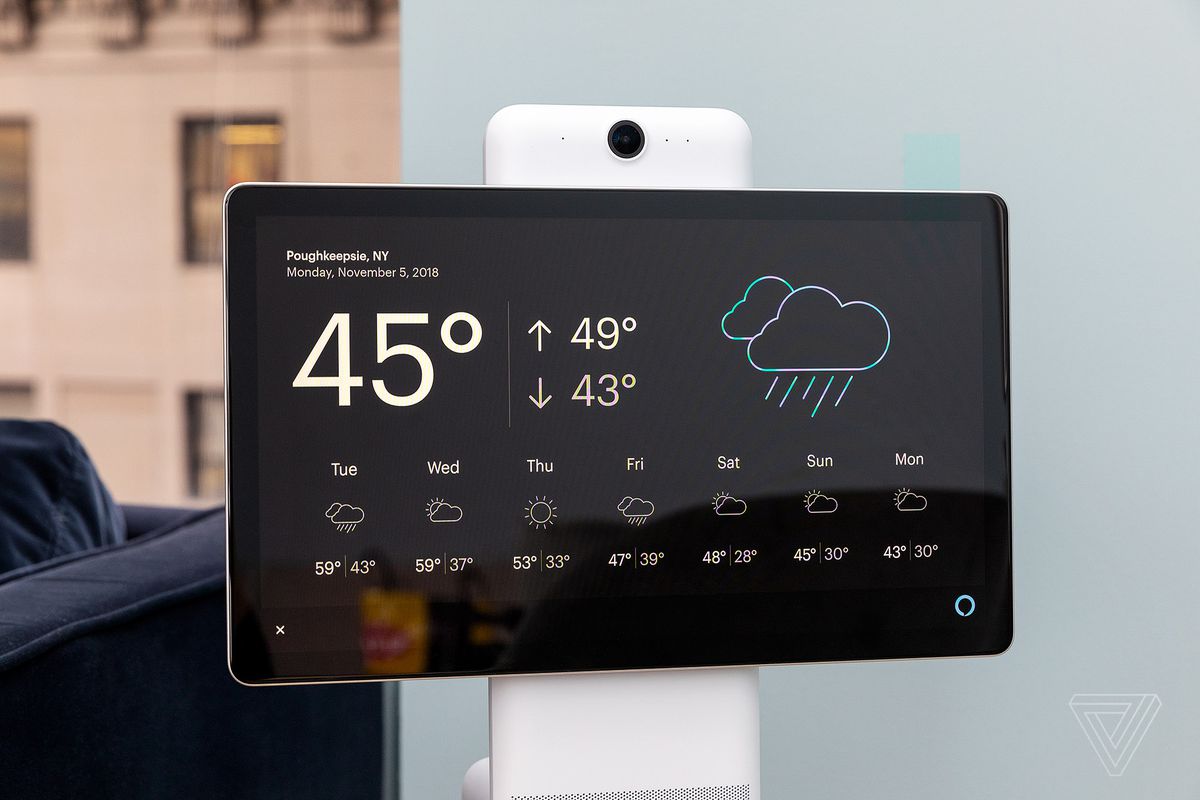 Many companies set up their own, secretive divisions to develop new devices and technologies. There’s Lockheed Martin’s Skunkworks division, which produced the U-2 spy plane and the SR-71 Blackbird. Apple assembled a secret working group to develop the iPhone. Facebook set up its own division as it delved into hardware in recent years. A new report from CNBC outlines the drama behind the company’s secretive hardware division, Building 8, and how it struggled to develop its own hardware to compete with the likes of Amazon and Google.

Building 8 is the division where Facebook has worked on some of its outlandish ideas, like a system that would allow users to type using their thoughts, modular smartphones, and ultimately, a video-calling device that would eventually become the Portal. In 2015, Facebook brought in former DARPA and Google technologist Regina Dugan to run the division, but she ended up leaving after only 18 months on the job. Facebook ultimately disbanded the hardware group in a year later in December 2018, and shifted its personnel and projects to other parts of the company.

CNBC’s report takes a look at the rise and fall of Building 8, the challenges that it brought to Facebook, and why the company split up, revealing some interesting details about it along the way.

Facebook initially became interested in a home assistant-type device shortly after Amazon launched its Echo speakers, and Dugan was brought onboard to help the company realize some of its hardware ideas. One of the projects a predecessor to the Portal called “Little Foot”, an iPad that moved towards a person in a room. As Facebook increasingly looked towards video, the Building 8 team began developing it as a video chat device. CNBC says that they experimented with a variety of sizes, including ones the size of a large television, and that “the ideal experience would be a wall-to-ceiling product.”

The report notes that Building 8’s secretive nature caused some resentment between it and other divisions within the company. It had an enormous budget, and when select Facebook staff members were invited to visit, to look at early prototypes, like the Portal, its brain-reading devices, and an AR project called Project Sequoia (which resembled “the hologram-like computers in ‘Iron Man’ movies), they were assigned an escort. Those visitors were invited to Building 8 with a slab of metal — which was machined on-site into a bottle opener when they arrived. They were then handed a bottle of beer.

Other issues apparently arose with the timeline Facebook reportedly set for some hardware devices: the company apparently wanted Building 8 to ship its first product in a year, something that Facebook disputed to CNBC. That seems to be the reason for Dugan’s exit from the company, and when Facebook placed Andrew “Boz” Bosworth in charge of its hardware efforts, she left months later.

The problems didn’t stop there. Former employees told CNBC that “when it came to technological decisions, Bosworth offered little direction.” On top of that, Facebook was rocked by a privacy scandal in March 2018, which prompted him to delay the Portal’s release, and “rethink the design.” The device ultimately ended up being announced last October, and was released in November. In December, the Building 8 team was renamedand its projects moved to other divisions.

Despite that turmoil, Facebook is currently still working on a variety of devices. It’s apparently working on a new version of the Portal — including one rumored device code-named “Ripley”, which is apparently a camera that can be mounted on a television, turning it into the larger Portal devices that the company initially thought about. The company is rumored to be speaking with streaming services like Disney and Netflix about bundling their services with the device.