Verizon has just introduced the Nokia 2 V, an a rebranded Nokia 2.1 for its network. It is a phone on the Android Go program and costs just $69.99. 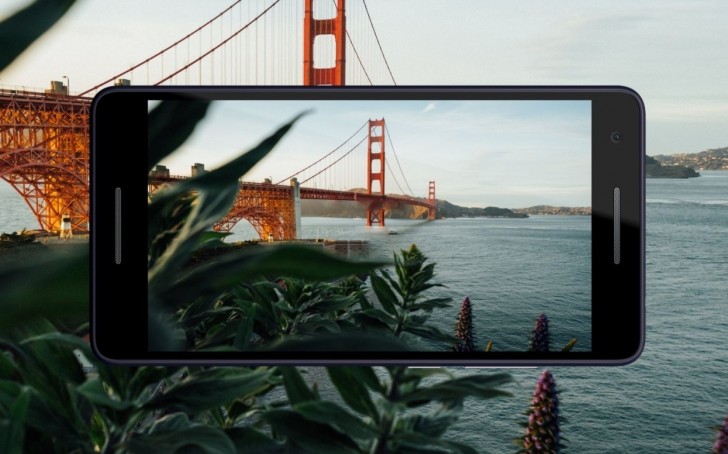 The basic smartphone has a Snapdragon 425 chipset with has a quad-core 1.4GHz CPU and 1 GB RAM. The Nokia 2 V runs Android 8.1 Oreo (Go Edition) and comes with some pre-installed apps from the Go family, including Gmail Go, Maps Go, YouTube Go. The storage is 8 GB and there is a slot for up to 128 GB more. 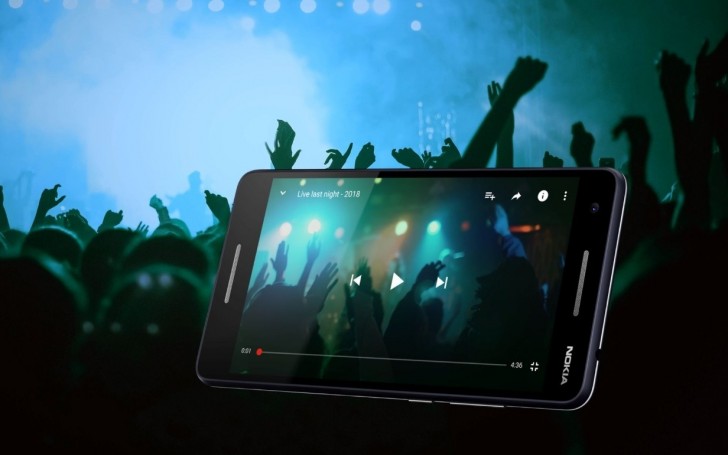 The screen of the Nokia 2 V is 5.5” in diagonal with HD resolution and 16:9 ratio. There aren’t any physical buttons on the front – nor a fingerprint scanner anywhere.

The 4,000 mAh battery is charged through the micro USB port at regular 10W rates. There are dual front-mounted speakers, though, which is a real rarity in a phone this cheap. 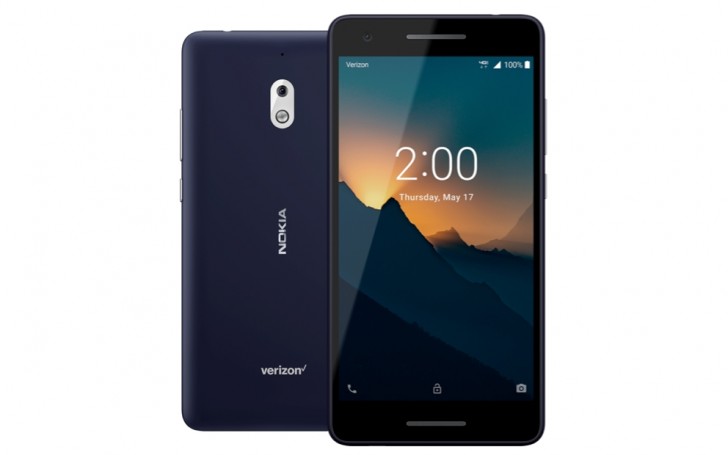